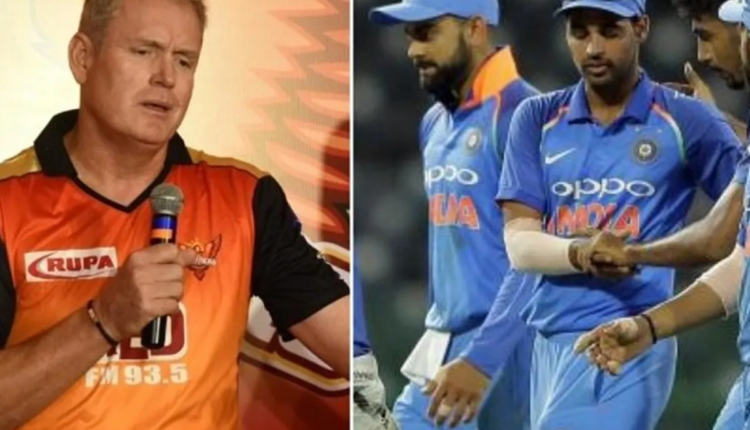 The match between India and Pakistan in the T20 World Cup is to be held on 23rd. India’s batting is excellent and does not need much attention, but when Jasprit Bumrah has been out of the team, the problems of the Indian team have increased. The question is, which three fast bowlers India should give a chance to. Former Australian cricketer Tom Moody has answered this question.

As long as Jasprit Bumrah was part of the team on paper, India did not need to think much. But as soon as Bumrah was out of the Twenty20 World due to a back injury, the team got a big headache. Tried to reduce this headache before

Significantly, Mohammed Shami has been associated with the Indian team only recently.

‘I would like to choose Mohammed Shami. I’ll just go with his experience. Obviously Bhuvi and Arshdeep are the first two players. I think in big tournaments, you support the big players and they have a lot of experience. Although he may get a few fewer overs in bowling, but the one over he bowled against Australia. He completely turned the match around.

Mohammed Shami performed brilliantly in the warm-up match against Australia. He had given India four successes including a run out in the same over.

Due to this over of Mohammed Shami, India defeated Australia by 6 runs. It remains to be seen whether Shami gets a chance in the match against Pakistan or not.

ALSO READ: Virendra Sehwag predicted before Pakistan match, this legendary player will rain runs, will score the most runs

Your car has been standing for several weeks, so definitely do this one thing, otherwise it will be a big loss

UP became the first state in the country to get 1.58 crore vaccinations