50 percent of women still use clothes in periods, are you not doing this mistake..?

Tezzbuzz,New Delhi According to a recently released report of the National Family Health Survey (NFHS), nearly 50 per cent of women in the age group of 15-24 years still use clothes during menstruation. Experts have attributed this to the lack of awareness and taboos about menstruation. Experts also said that if an unclean cloth is […] 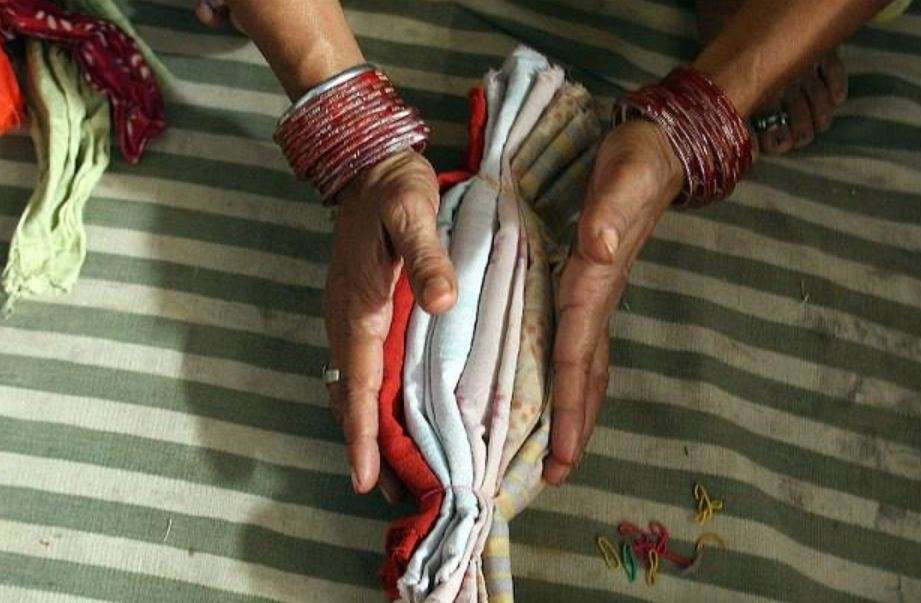 Tezzbuzz,New Delhi According to a recently released report of the National Family Health Survey (NFHS), nearly 50 per cent of women in the age group of 15-24 years still use clothes during menstruation.

Experts have attributed this to the lack of awareness and taboos about menstruation. Experts also said that if an unclean cloth is reused, it increases the risk of many types of local infections.

In the recently released NFHS-5 report, women aged 15-24 were asked what methods they used to protect themselves during periods. The report said that 64 percent of women in India use sanitary napkins, 50 percent use cloth, and 15 percent use locally made napkins. Overall, 78 percent of women in this age group go through a hygienic procedure during menstruation.

Women may have this problem

Locally made napkins, sanitary napkins, tampons and menstrual cups are considered hygienic methods of protection. Gurugram’s C.K. Aastha Dayal, a doctor in the department of obstetrics and gynecology at Birla Hospital, says, “Many studies have shown that insanitation can lead to infections of the reproductive tract like bacterial vaginosis or urinary tract infections (UTIs) which eventually become pelvic infections. .’ He added that since these infections can travel to the pelvis, women may face pregnancy-related complications such as difficulty in getting pregnant or preterm labor (resulting in premature birth).

The NFHS report also said that women who have 12 years of schooling or more are more than twice as likely to use a sanitation method than women without schooling (90 percent versus 44 percent). 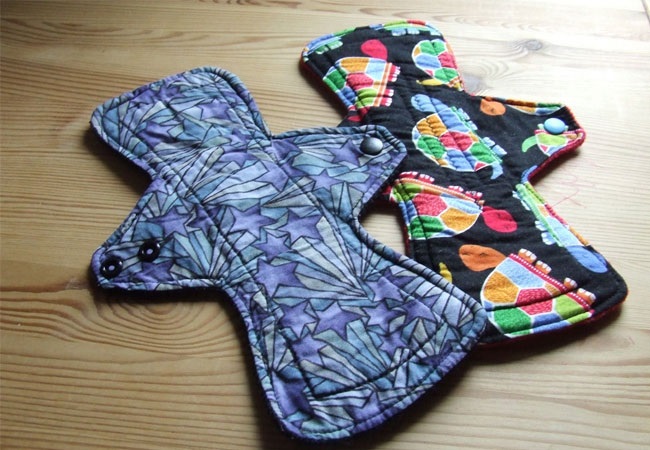 Women of rural areas use clothes

Poonam Mutreja, executive director, Population Foundation of India, says, “This survey shows a direct link between education and the need for protection during menstruation. She said that 80 per cent of women with no schooling in the survey reported using sanitary pads, while only 35.2 per cent women with 12 or more years of schooling use sanitary pads.

Mutreja said that the use of cloth to protect menstruation is more among women in rural areas (57.2 percent) than women in urban areas (31.5 percent).

Women are ashamed of menstruation

The taboo to speak about menstruation discourages women from accessing clean methods. Hygiene during menstruation requires investment in girls’ education, as well as extensive social and behavior change communication campaigns to change social norms and behaviours.

Social activist and director of the Center for Social Research Ranjana Kumari said it is important to understand the two aspects of menstruation. The first is the shame related to menstruation and the second is that girls do not share it with anyone. 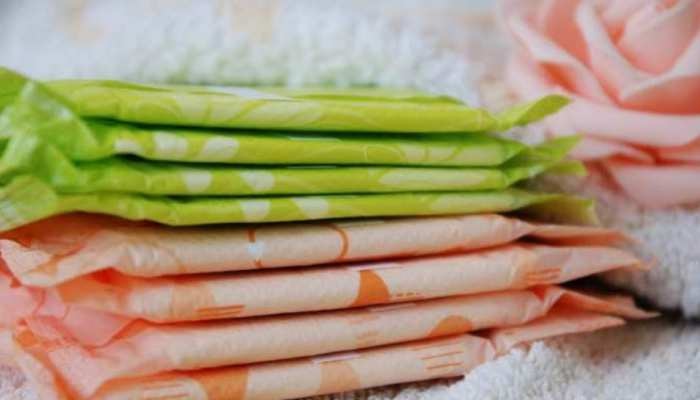 Cleanliness is very important for girls

Poonam said that under the Pradhan Mantri Bhartiya Janaushadhi Pariyojana (PMBJP), sanitary napkins are made available at the cost of Re 1 per pad at centers across the country. He said, “The most important thing is that the availability of napkins being made by the government is in Re 1 . If you need even 12 napkins then you need to ask parents for Rs 12 and women shy away from informing them. “Also, parents will think that this is a wasteful expenditure, so parents also need to be counseled that cleanliness is necessary for girls,” he said.