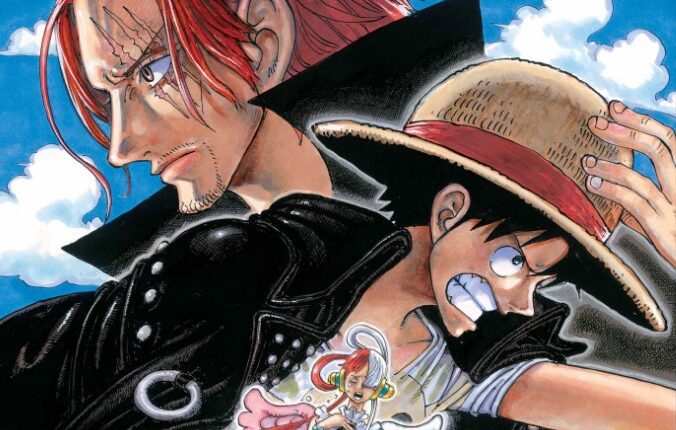 One Piece Red in India: Delhi anime Club (Dac) is a Community based Club. Which aims to spread awareness regarding Japanese and JPop culture in India through Anime, Manga, and other forms of entertainment. 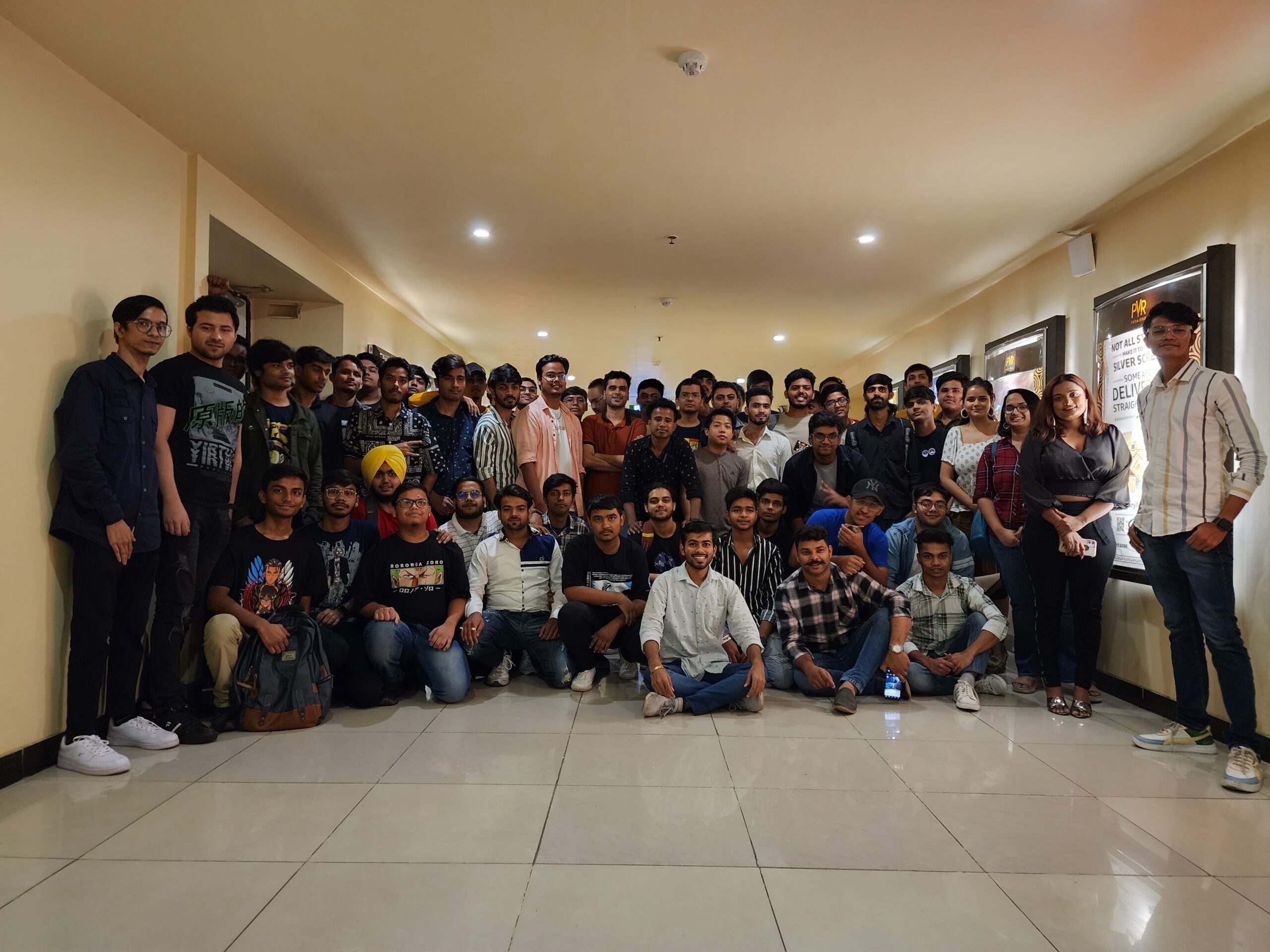 They recently organized a meet-up during the Release of One piece film Red with a Bunch of Content Creators and Anitubers namely Animetm talks, Whixer, Kenxyro, Negus Saiyan, Aslisaiyan, Kreative Ladka, itsanimelady, etc at SelectCity Walk Mall in which the whole show was Housefull Anime fans were so excited to see anime movie released in India even before countries like the USA, Australia which clearly shows the potential market which companies eyeing to capture

You Must Be Wondering What Is Anime

The word ‘Anime‘ originated from Japan – which means animation. Now you will think that what do youth have to do with the world of cartoons? But, these cartoons have made such an impact on the mentality of the youth that if someone calls the anime a cartoon in front of them, then they get confused. Because according to him anime is different from cartoon series. These series are often based on ‘manga’ (short novels) written by Japanese authors. Although Japanese animation has been circulating since the 1920s, a few years ago a new category of anime emerged, which is called ‘Shonen’. Such anime series are mainly made to keep the interest of the young audience at the center.

With The Rising Popularity Of Anime In India

Entertainment Companies like Pvr, Crunchyroll, sony, etc started to recognize the hidden potential and began to devote more resources and effort to them to make them more accessible to a wider audience through dubbing.

We also talked with the admins of the Delhi anime club about the rising popularity of Anime and Japanese culture in India and What the future of Anime in India is:-

Deven: Anime in India holds tremendous future in India a decade ago people weren’t even aware well of Anime in India now we see Anime popularity increasing day by day just look at what happened recently Jujutsu Kaisen 0 had over 50,000 plus advance tickets booking in India which was absurd and now with Dragon Ball Super SUPER HERO and One Piece Film Red in which Sony and Pvr put efforts and resources to reach a mass audience is praiseworthy. I believe Anime culture is becoming mainstream it cannot be defined as a subculture or niche

Aman aka Zoologist: number of Indian Anime and Manga fans is only getting bigger and bigger but the resources available to them in India are very limited most things like Manga have to be imported which increases the cost as there is a mismatch between demand and availability. The same goes for Content as well as a regular consumer I know how frustrating it can be that where we like to bring change and seeing the situation of the past 2-3 years I think the situation in India changing rapidly.

Ankit: When Anime was available on tv I remember watching it on Animax I and many others like I were always excited we didn’t even know what was it Back then just people used to think that it was a cartoon and so does companies that aired those shows fast forward now when we know that there’s is a certain difference between them Cartoon is generally for kids while Anime and are for all sets of people from kids, teens, adults, etc that’s when I decided to contribute in popularising Anime in India through content, reviews not just that we also thinking to do something similar to events like Dream hack or Comic Con on a smaller scale in near future.

What About One Piece Red? How Was It?

One Piece Red Film: The epic tale of Red Shanks adoptive daughter Uta, who was assured she would one day become the greatest singer in the world. This young child wanted to live forever with Shanks group. But when Gordon abandons her, she finds herself in Elegy’s raging world. Uta’s heart is devastated when Gordon informs her that Shanks ruined the nation, steal all the treasure, and left.

The film also highlights TOT music, the most dangerous music of all time. The world consists of evil and negative emotions manifested by its population. The user of Uta Uta no Mi can sing a certain song that embodies all that negativity – the Devil King. The Devil King is one of the most brutal weapons in the world.

In some ways, One Piece Film Red disappoints, while in other ways, it undeniably exalts it. We end up with a lot of Shanks, despite the plot appearing to Uta beyond the potential of the character. This “a lot” is still a lot compared to what we’ve witnessed in the series even though it’s still a relatively small number. The sudden clash between Kizaru and Shanks shook the entire audience! Another example of this is when Shanks releases his conqueror’s hook, and all the Marines admirals retreat. Additionally, as you would anticipate from a Sea Emperor, his Haki rendered unconscious everyone beneath the Vice-Admiral.

A highly recommended film to watch in large theatres is One Piece Red. And now and again, it’s worthwhile to put your rational thinking on hold and immerse yourself in the universe Eiichiro Oda has created. Kudos to you. I believe anime culture in India is becoming mainstream it cannot be defined as a subculture or niche like it used to

Urfi Javed did a new feat in the name of fashion, now instead of clothes, he only grabbed the mirror

These five players of the Under-19 World Cup may rain money in the women’s IPL, bids…

Poonam Pandey flaunts her boldness by wearing a bikini, will make her dance crazy.…

Siddharth-Kiara’s marriage will not happen on February 6, will take seven rounds on…