The Aryan Khan case report was sent to Delhi, the role of some officials came under suspicion 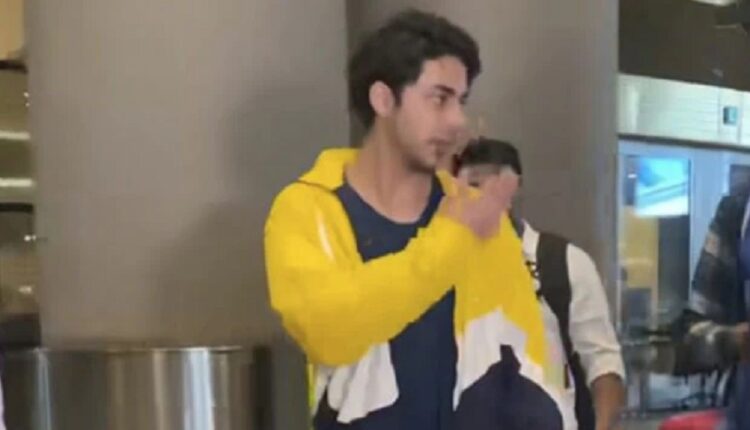 NCB’s special vigilance team has sent a report in the case of actor Shah Rukh Khan’s son Aryan Khan to Delhi NCB office. Along with this, the investigation revealed that there was a lot of malpractice in this case. Questions have also been raised on the intentions of the officials involved in the investigation. Statements of 65 people have been recorded in this case. Some people changed their statement 3 to 4 times.

During the investigation of the Aryan Khan case, the investigation of some other cases also found flaws. Sources said that reports have been sent in all these cases. The case of being selective against some people has also come up in the investigation. The role of 7 to 8 officials of NCB is suspected in this case, for which a departmental inquiry has been initiated. Permission has been sought from senior officials to take action against those who are outside the NCB.

Let it be known that NCB has given a clean chit to Aryan Khan in the Mumbai cruise case. After this, the government ordered action against the officials involved in the investigation of the case. Aryan Khan was caught during a cruise raid on October 2 last year and was granted bail after spending 22 days in jail.

India got a big advantage as soon as Pakistan lost, got the way to reach the final of…

IND vs BAN Weather Report: How will be the weather in Dhaka in the do or die match,…

December 6 is a big day in the history of cricket, these 11 legends were born on the…