Today’s thought: These habits of man are the reason for his failure, is it not in you too… > Tezzbuzz 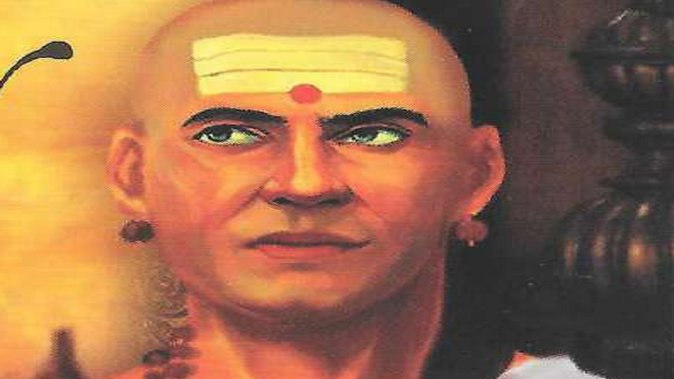 Acharya Chanakya was very virtuous and learned. He was a teacher as well as a skilled economist. For this, Chanakya had studied deeply with complete devotion. Chanakya had made many policies to achieve success in life with the help of his skill and intelligence. The collection of all those policies made by Chanakya is in Chanakya Niti Shastra. So know which habits of a human being prevent a person from becoming rich from Chanakya Niti.

2. Chanakya says that those who sleep in the evening ie in the dusk, their homes are inhabited by poverty. Maa Lakshmi never showers grace on them.

3. According to Chanakya Niti, it is necessary to keep the cleanliness of the body like home. Mother Lakshmi gets annoyed with the person who does not brush or brush teeth in the morning.

These apps consume the most battery in Smartphone, see list

Do broom measures on Dhanteras, Maa Lakshmi’s grace will rain, money will be beneficial

Team India will take on New Zealand in the third ODI on Wednesday, know the mood of…

The third decisive match of the series will be played on this day, know where and how…

Money will not sink even if the marriage is canceled, wedding insurance will cover…

People of these 5 zodiac signs will get special benefits in the new year, all their…