Before shooting, the team of director Farhad Samji has made two big sets. Reports say that the team will start shooting at the Golden Tobacco Factory in Vile Parle, where they have built a set like a metro station. It was not possible for the team to shoot at the actual location as the problem of crowd management would become a problem. As per reports, the shoot is expected to go on for 10 days, after which the team will shoot at Mehboob Studio in Bandra for a grand schedule. Earlier, it was reported that the film crew will start shooting at Salman’s favorite location in Bandra, Mehboob Studio, after which the cast will head to Hyderabad to shoot for the second part of the film. 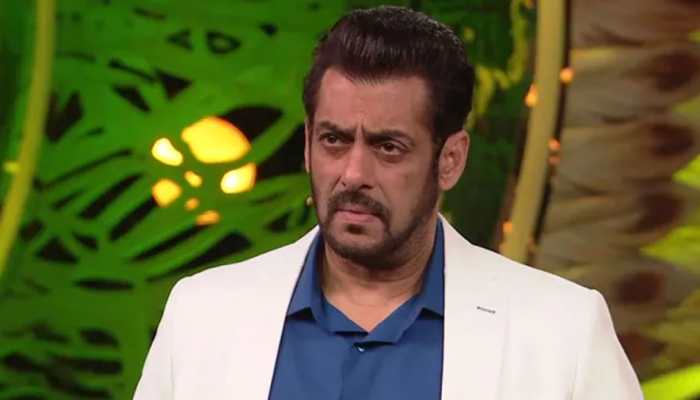 After the success of the film ‘Antim’, Salman will once again be seen with his brother-in-law Aayush Sharma. The film also stars Zaheer Iqbal and Pooja Hegde in lead roles. There is also news that actress Shahnaz Gill will debut in Bollywood with this film. ‘Kabhi Eid Kabhi Diwali’ is currently scheduled to release at the end of the year. Apart from ‘Kabhi Eid Kabhi Diwali’, Salman will also be seen in Telugu film ‘Godfather’ which also stars Telugu icons Chiranjeevi, Nayantra and Satyadev Kancharana. Unlike Katrina Kaif, Salman also has a cameo in ‘Tiger 3’ to release in 2023 and ‘Pathan’ which will release on Republic Day next year. Pathan will feature Shah Rukh Khan and Deepika Padukone in the lead roles.

I have been writing regularly for knowledge of everything. I love writing news on entertainment. I myself am responsible for the news written by me. If you like the articles written by me, then do comment. This will boost my confidence further. And I can write more good articles for you.