Where is inflation in the world? India at number 10, record broken at these places 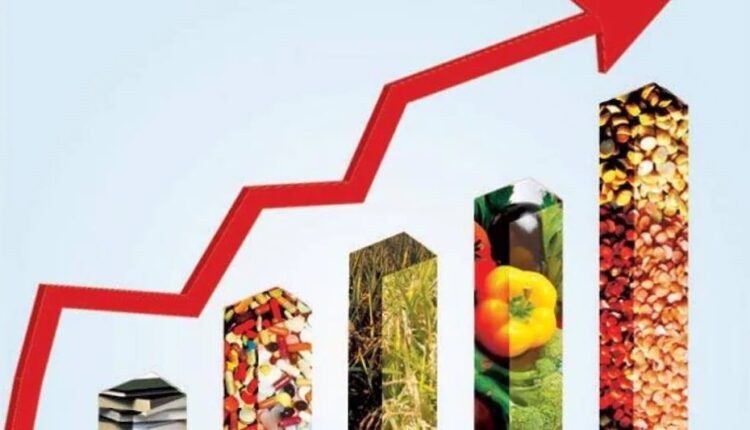 Turkey-Argentina worst hit
Anand Mahindra also often shares the figures of the World of Statistics. In such a situation, the data of inflation rate has been presented on an annual basis in countries around the world. If you look at them, Turkey is at the top in terms of high inflation. Here inflation has reached the level of 83.4 percent. After this the name of Argentina comes at number two. In this country, the annual inflation rate has increased to the level of 83 percent.

Bad condition from America to Bitrain
In terms of inflation, Turkey and Argentina are followed by Netherlands with 14.5 percent, Russia with 13.7 percent, Italy with 11.9 percent and Germany with 10.4 percent. In the UK too, inflation is at a record-breaking 10.1 percent. Apart from this, inflation in America, the world’s largest economy, has reached a level of 8.2 percent on an annual basis.

India has more inflation than these countries
If we look further in the list, the inflation rate in South Africa has increased by 7.5 percent on an annual basis. At the same time, India is at number 10 and the annual inflation rate is 7.4 percent. India is followed by Australia at 7.3 per cent, Brazil at 7.1 per cent, Canada at 6.9 per cent, France at 6.2 per cent, Indonesia at 5.9 per cent and South Korea at 5.6 per cent.

Inflation down in China and Japan
Talking about the countries included in the list, where there has been little increase in inflation rate on an annual basis, then these include China, Japan and Saudi. The annual inflation rate in Saudi is 3.1 percent, while in Japan it has been 3 percent. Inflation has increased at the lowest pace in China and the figure was 2.8 percent here.

RBI will submit report to the government
Talking about India, the retail inflation based on the Consumer Price Index (CPI) in the country has remained above the Reserve Bank’s target of 6 percent for three consecutive quarters. It stood at 7.41 per cent in September. Now after an additional meeting of RBI’s Monetary Policy Committee convened on November 3, it will submit a report to the government on the reasons for its failure to stop it and further efforts.

Hard work of farmers paid off, annual profit from mushroom cultivation up to Rs 18-20…

these bad habits will spoil your car clutch

How gold ATM is different from normal ATM, how it works, what will be the price of…